Orcadian was awarded the P2516 licence in 2020 in the 32nd licensing round. The licence is currently in phase A of the initial term and contains the Fynn – Beauly and Fynn – Andrew discoveries. Texaco discovered the Fynn fields in 1978 when they drilled well 14/20-9.

The second discovery, Fynn – Andrew, is wholly contained on the blocks and holds 50 million barrels of oil in place on a P50 basis. There is also an oil prospect in the Piper Formation on the licence. Orcadian management estimate that the net 2C technical contingent resource on these discoveries totals about 29 mmbbls.

Texaco drilled 14/20-9 using the Sedneth 701, they saw oil legs in the Eocene and Palaeocene on the electric logs but couldn’t recover any samples of oil. 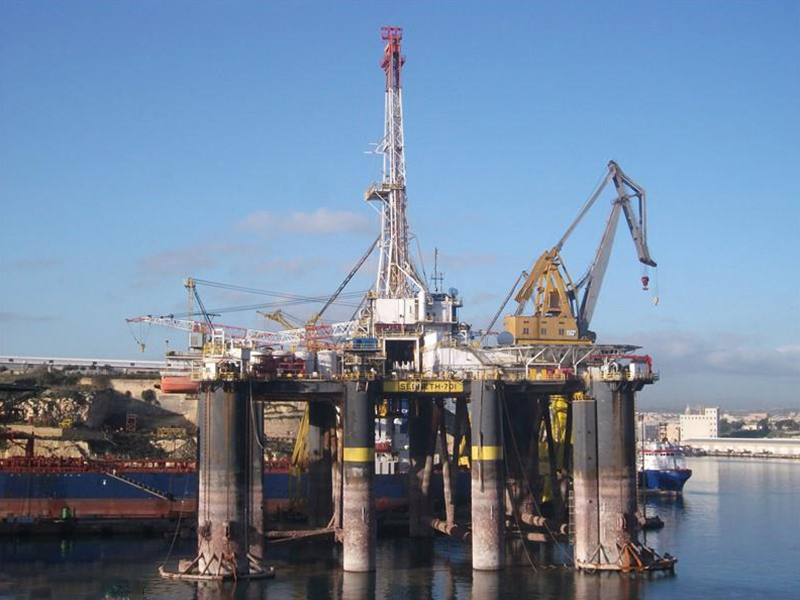 Orcadian and Parkmead awarded blocks in the Outer Moray Firth

In partnership with Parkmead, Orcadian Energy is awarded a licence over the Fynn discoveries. This licence lies in the Outer Moray Firth midway between the Piper and Claymore fields.